New Years Resolutions rarely stick due to the lofty goals people try to set. Our project focuses on doing the small tasks that form habits over time.

A small display and button are combined in an inclosure and give the user reminders to do the small task they have set. Then when the task is complete they can click the button.

3D printer and arduino with ESP8266 and then modeled http responses with fiddler. The web app was then attempted to be hosted on google cloud and has a domain registered.

Setting up the cloud server and connecting a database with everything was extremely difficult, and pushed our patience to simply stop where we were happy with our solution even if it wasn't complete. Additionally, the lcd display uses I2C protocol which didn't work with a raspberry pi we originally planned to use for hardware.

The hardware works relatively well, and database scripts were written in multiple different attempted frameworks even though were couldn't fully setup any of them.

What's next for Little Things 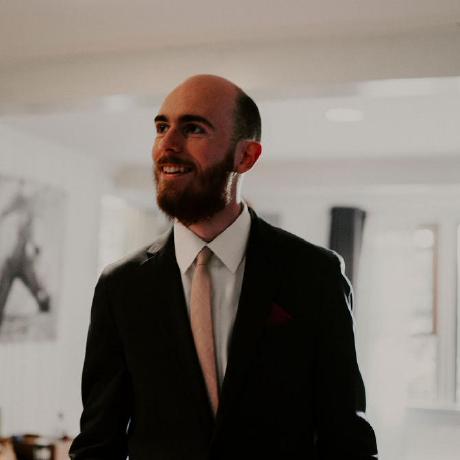