Throwing trash away is a chore if you're at home. Tossing trash away in public is a competition. Ever tried to make it to the trashcan in a room full of people? Things can get competitive really quickly.

LitterToss is an AR application design and prototype. You can currently play LitterToss with the trashcan that's at the entrance of this event. You can battle other users to be litter king.

This application can be implemented in Earth-conscious events like EarthDay Texas where people can earn rewards for playing the game and interacting with the trash bins. Sponsors such as State Farm could support the operation via "Earth Facts".

I designed the application on Sketch. Then I built the application using a hybrid model with HTML. I prepared a lot of build scripts to make sure I was not repeating my code and was able to deploy efficiently.

Scripting can get difficult. I learned a bit about regex and gulp (build tool). I'm confident I can build faster and better websites now after learning to use these tools.

Build scripts can take hours to get working if you haven't worked on them before but are a godsend when it comes to iterating and testing. I want to learn a bit more about e2e and unit testing to make sure my code isn't broken before deployment.

I need to update the application to include users and leaderboards. As well as implement the v2 design. 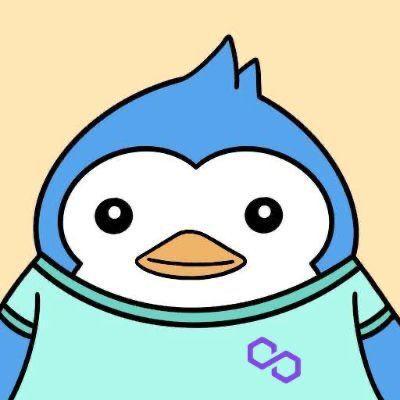