We have all been to boring social gatherings; it's awkward and nobody wants to be there. If only there was an app that would solve such lame gatherings...

We have faced many issues developing the mobile app with Android Studio, mostly when parsing the JSON data with Java. Also, due to the asynchronous nature of some functions in Node.js, we had to find a way to execute the code in a synchronous fashion.

The amounts of iterations we went thought but in the end, we managed to build an app that works with our specifications.

How annoying React.js is and no one should attempt to learn it in under two hours.

Make it more like Yelp and Snapchat had a baby. 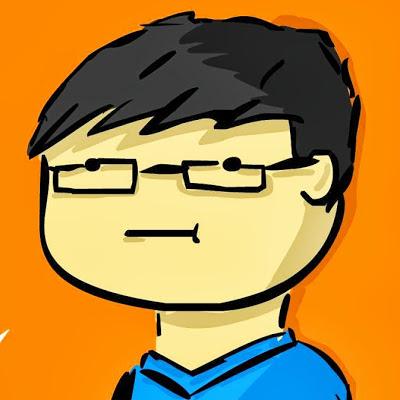