Ever since the dawn of time, the programming office at our high school has pleased nobody. They were stressed for weeks over the summer trying to get kids schedules, students were angered by classes they never asked for or courses they couldn't get into even if it was promised to them, and the administrative staff were cursed with sitting for several hours after school for several days listening to students try and fix their schedule.

The students of our school have long used #social media to share what classes they were going to be adding, in hopes of someone dropping it for them. However, the school has never shared willingly the availability of classes. Here's where Drop N' Swap comes into play.

It's a simple interface for students to create accounts and communicate with other students what classes they plan to add or drop, to help them gauge their chances of getting the changes that they want.

At the beginning of this projects, we only had one member who was experienced with Flask. As such, early on, most of what was happening was writing incorrect code or asking for help. There was a lot of explaining to be had, and a lot of Googling. Eventually, we got an idea of what we were doing. From there, most of the development was smooth.

There was another monster awaiting us when we tried to deploy our website. We spent several hours on our own following guides and directions until most of us were disheartened. Error after error that we couldn't understand popped up. There was little we could do, until one of our members sought help. Together, she and the mentor from Hasura started anew on this task, working themselves for a considerable amount of time until we could see our project on their server. 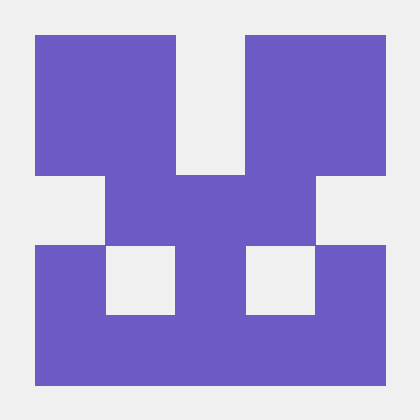