Many of us have grandparents and other older family members who suffer from some sort of impairment such as loss of hearing, loss of memory, or a lack of mobility. They have difficulties navigating newer technologies due to lack of experience, which is why we wanted to create a minimalistic web app that anyone can work with regardless of their tech experience.

Lissen has live streaming speech-to-text conversion so those who are hard of hearing can read conversations happening in real time and communicate effectively with whomever they are conversing with. It also has a 'Todo List' feature designed to work in conjunction with the speech-to-text conversion tools so those with Parkinsons or other motor-impairing conditions have an easier time making basic lists (i.e. reminders or grocery lists). We also have a way for people to look at old conversations in either a text or audio format; this along with the todo list feature lets those with memory impairments have a means to look at information so its not forgotten.

We used the Mozilla Web Speech API in order to implement the speech to text conversion technology. HTML, CSS, and JavaScript were all used to create and style the design of this application. We used JavaScript to implement the search feature, which lets users filter through their saved content.

Debugging was a problem for us as none of us have extensive experience working with web applications so we spent a lot of time on problems that seem relatively minor in hindsight. We also had trouble integrating APIs initially, but were able to solve these problems after some time practicing and researching the documentations of the relevant API that we used.

We were able to implement a single page web application that, despite its minimalistic approach, manages to provide solutions to a wide range of issues impacting the senior demographic.

One of the most valuable take aways for us were efficient debugging techniques for web development. We also gained valuable experience with integrating APIs.

What's next for Lissen

Our top priority for Lissen is to expand on its backend capabilities and to make certain parts of the app more aesthetically pleasing along with adding on to existing features. 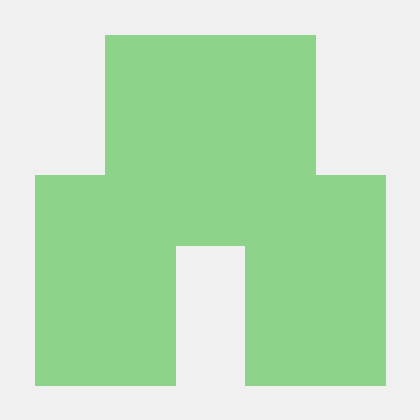