We wanted to see if deterministic pseudo random numbers generation (DPRNG) was possible with the Lisk SDK. Spoiler: it is possible!

Gives the blockchain the ability to use random numbers. Which can be used in games like casino games. We added two games, blackjack and a lottery as example use of the RNG module.

The biggest challenge was time, we started too late, 4 days before the submission deadline we started building and thinking of the concept.

Making a functional Pseudo Random Number Generator on a blockchain. Which is lightweight and could be extended further to make games based on RNG possible to run on blockchain tech.

How to use blockchain to our advantage in creating decentralized fair random numbers.

What's next for Lisk Casino

We want to add some more games, but the RNG module will get its own package to be used by the whole Lisk ecosystem 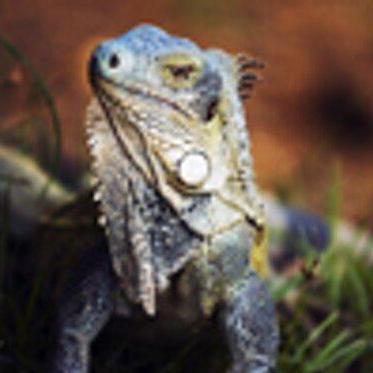