Liquidity on DEXes is a crucial factor which is responsible for costs of swap (slippages) and liquidity providing efficiency (impermanent loss). Low liquidity results in volatility in cryptocurrency prices and exposes the exchanges to market manipulation. Despite the clear benefits of yield farming, DEXes may still struggle to attract liquidity providers to their exchanges. Commonly, DEXes compete for liquidity by offering high annual percentage rates with highly inflationary tokens. However, this obscures the effective APR of staking tokens. We recognize the need for an effective manner to attract liquidity providers. What better way to do so than by bringing the concept of play and earn to the DEX market. We see it as a highly-attractive commercial tool for bringing new liquidity providers to the scene. We believe games can make make token staking more enticing to users. It would also attract recurrent staking by users due to its addictive nature.

Liquidity Wars is a decentralized protocol that addresses the lack of liquidity in DeFi. Our protocol offers DEXes the ability to easily scaffold a no-loss, play and earn, decentralized strategy game which runs autonomously. Players deploy their liquidity to play in the game. At the end of the game each player can redeem the same amount of liquidity tokens (LP).

The main objective of the game is to get as many resources (RES) as possible. The RES is the virtual in-game currency that will be the base for the calculation of the rewards distributions. Those rewards will be derived from the LP tokens rewards. In order to get RES players can attack and rob each other, develop infrastructure to get more resources, increase defense or build protection to hide RES from the attacker. The purpose of the project is not to be another play to earn game but to be play and earn game which will attract potential investors to provide and lock their liquidity.

Main source of protocol income will be rewards calculated based on the RES which are transferred to the contract every building upgrade, troops creation and attacks. At the end of the game, our smart contract address will be treated similarly to other players and get the rewards proportionally to the amount of RES accumulated. Only a small percentage of RES spent in the game will be transferred to our contract and the rest will be burnt reducing the total supply of RES.

The target audiences of this project are not only players but DEXes which will want to increase liquidity by implementing our game. Using our protocol, DEXes will be able to configure which Liquidity Provider (LP) tokens are required for users to deposit in order to join their game, as well as several other configurations such as: game duration, deposit amount, player attributes and determine which LP tokens will be assigned to each nation (orcs, elves, human, dwarfs). Mainly DEXes will be able to determine its own strategies for LP tokens:

What's next for Liquidity Wars

Notice: More specific functionalities which can be done is mentioned here and here 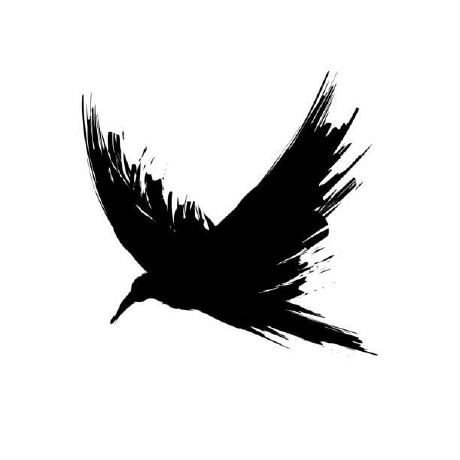 Contract starts the game LiquidityWars automatically just after depositLpTokens has been deployed by at least two players. After calibratable time contract ends the game and distribute LP tokens to their owners plus REWARD token earn during the game according to ratio.