At the DubHacks opening ceremony, many links were thrown up on a projector. I witnessed hundreds of people scramble for a pen and paper, or to take a picture of the link to save and open later. How much easier would it be to have a direct pipeline to the site information, straight from the image to the site?

Recognizes phone-sized pictures of urls, and returns all of the site's information.

Uses a Convolutional Recurrent Neural Net built in PyTorch To run a demo script, put a .png file in the data/ folder, and point the file location variable in demo.py to the destination. There are 6 example png files. Run python demo.py

Neural Net data was trained on alphabet-only images, not "./,:", so I had to automate thresholding for these instances with another algorithm 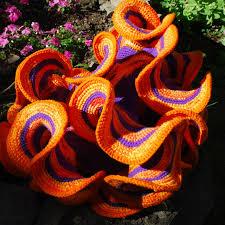