It's my ultimate goal to create a tool that accelerates the creation of decentralised oracle networks. I hope to achieve this by creating an app which 1) helps educate people on how Chainlink works, 2) makes development of job specs easier and 3) helps developers, node operators and users communicate about how a custom DON will work.

LINKIT is a web app which enables users to generate job specs by visually dragging, connecting and configuring nodes on a canvas. Enabling 'Test Mode' parses the generated job spec and allows the user to step through execution of their pipeline. Snapshots of the current pipeline variables available for each task and the current result help with understanding and debugging.

LINKIT is an extension of a project I submitted to the previous Chainlink Hackathon named 'Chainlink Job Spec Viz'. In-between hackathons I worked on an API which facilitates running individual Chainlink task code from a custom fork of the Chainlink node software (where internal functions are exposed). Note: Since the API behind this web app was worked on before this hackathon I do not intend for it to be part of this submission

Over the past 5 weeks I have worked on integrating the web app with this API and putting logic in place to allow the execution of full pipelines by holding encoded data about the in-progress pipeline run client-side, on top of a bunch of changes to UI/UX.

The main challenge behind creating this app is the encoding and decoding of data between the Chainlink code written in Go and the web app's Javascript. Designing a user experience which attempts to make the underlying complexity as simple to the user but displays all the essential data has also been challenging.

I'm very new to working with Go and it was quite daunting for my first experience of using Go to be working with the Chainlink node software so I'm proud of myself for pushing myself to learn it.

I've learned a lot about the internals of how Chainlink jobs are executed.

What's next for LINKIT

I'd love to keep working on this app and to take it to production. I have a long list of features I'd like to work on including: 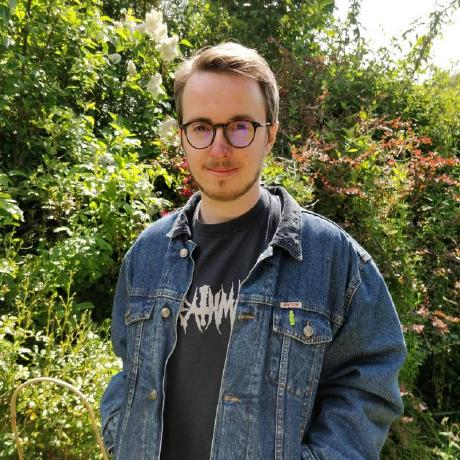