Wanted to learn how to utilize Set Protocol and Chainlink

Link Set makes it super easy to create a diverse portfolio of crypto currencies which can be rebalanced automatically. This enables use-cases like autonomous ETFs which allow easy investment into portfolios of cryptocurrencies.

We used Set protocol to set up the the Rebalancing Set and then used Chainlink to get Pricefeed Data. We used an autonomous smart contract to actually query the Pricefeed data and trigger the rebalance process on the Rebalancing set.

Persisting through project to the very end. Being the first to test out the newly published Set Protocol libraries.

What's next for Link Set 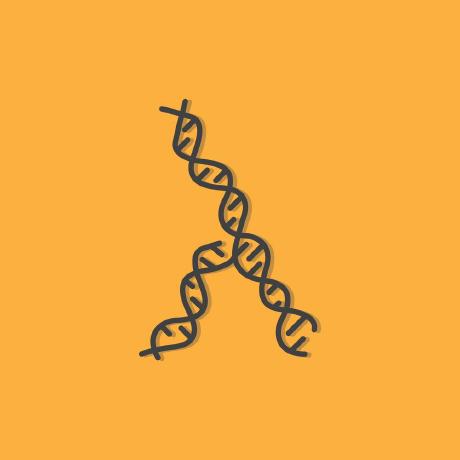