We were inspired by Educaros challenge to build a language learning app that is well suited for their use case and not as generic and inflexible as Duolingo or Babbel.

LingoLaunch gives access to articles, recipes and stories on German culture. It allows users to interactively learn first words in German and to get a first impression of the German culture. The main concept is to use partial translation to allow users to discover the language. LingoLaunch exchanges words in the articles with their german translation. Users can then guess their meaning. As the users’ level of expertise grows, LingoLaunch gradually increases the difficulty and introduces more and more foreign words. Further, users can add their own texts that are automatically included in the articles tab. LingoLaunch automatically exchanges words that users have already remembered in these texts with their translation. Now the users can read texts regarding their own interests. Using our translation feature, users can search for words by typing or even by taking a picture. These words can then be added to the dictionary, allowing users to build their own collection of words that they deem important. This is especially interesting for domain specific topics as those are rarely covered by standard language learning apps. Discovered words can also be studied using a vocabulary trainer based on the index card method. Features such as the shopping list or the picture game allow users to integrate learning German into their daily life.

We used React js to build our website. Node and express were used for a server that connects to the Google Cloud Vision and Translate API to find text in images and translate it into German.

Communication via Hopin was a bit annoying. We had issues with audio quality and performance, that were not present when using, for example, discord. Also, we are still not sure if we filled out all of the necessary google forms to be properly registered. There were so many forms.

Coming up with an interesting idea and producing a satisfactory outcome.

How much optimization potential there is for existing apps that help you to learn a language. Also, we learned how much you are supposed to tip in Germany and how to cook Käsespätzle.

The next step would be to include more languages and more content. Parts of our interfaces and user experience could be improved with a bit more time. The LingoLaunch is ready to launch! 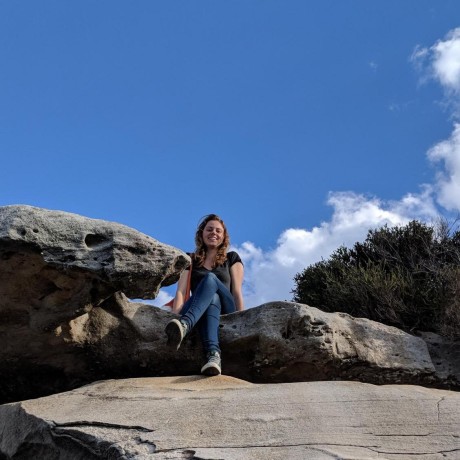