I was inspired by the layering of 3d printing and screen printing, in which bits of the whole are added one over the other to create something. While this is more two-dimensional than the others, it layers its slices over time rather than space, thus forcing us to use something else to view it.

Someone can take a downloaded image, turn it into an array of pixels to put into the arduino's code. The arduino will then take that array and put it on the LEDs, one vertical slice at a time. With long-exposure photography, you can then view the image in the air, possibly surrounding a subject.

I took a 1m long strip of DotStar LEDs, connecting them to the Arduino. Then, I wrote a python script that would, when given a downloaded image, turn it into a thumbnail that had a height of 144 pixels (the number of LEDs the strip has). The image was then scaled down proportionally, its colors read, and then turned into an array form. That would be then manually pasted into the arduino code, and then sent to the LEDs themselves.

There were multiple challenges I ran into. First, my group and I didn't realize that it was DotStar and not NeoPixel (we had borrowed these from a friend, as our shipment of NeoPixel was delayed due to the storm. They looked similar enough that we didn't realize our mistake until about 13 hours in, after hours and hours of troubleshooting). In addition, we had brought our own Raspberry Pi, but had troubles with it (mostly due to the mixup). We did manage to borrow an Arduino from the MLH Hardware Lab, but didn't manage to get much headway. By then, my teammates decided to leave the hackathon, leaving me to start from (almost) scratch. In addition, this was my first time working with hardware, which was interesting. However, things worked out in the end.

I'm proud of having the wiring issues fixed (though I still have no ideas what caused them), of finishing this, and of making it through. I'm also proud of myself for learning more about the hardware side of things.

I learned that it was okay to start from scratch. I also learned to keep trying. Most importantly, I learned how to ground an Arduino.

What's next for Print Screen

I think I'd like to work on making it more portable. I'm still iffy on hardware, and I'm not quite sure why things happen the way they do, but right now it's got to stick with my laptop. I'd like to make the searching of the image, downloading, transforming to an array, and putting it into the arduino a single step instead of five discrete steps. However, as I understand it , it's not quite possible to get images on the arduino without an SD card slot, which I don' think this one has. 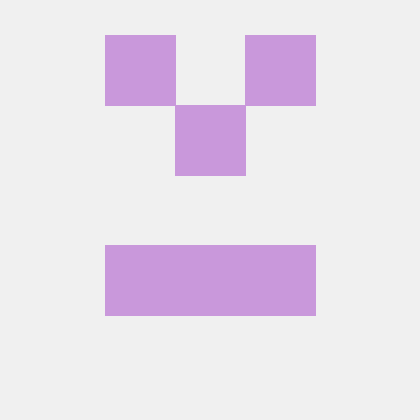