Players control one or more cells in a map representing a Petri dish. The goal is to gain as much mass as possible by eating agar and cells smaller than the player's cell while avoiding larger ones which can eat the player's cells. Each player starts with one cell, but players can split a cell into two once it reaches a sufficient mass, allowing them to control multiple cells. The name comes from the substance agar, used to culture bacteria. This game is inspired in the popular indie game agar.io.

The game is build using Bitcoin Lightning Network as an incentive to create the in-game mechanics when player cells are eaten. Accounts are linked with the Satoshis Games gaming platform to provide a flexible withdrawal operation using LN.

The game is built using Node.JS and Socket.io.

The overall accomplishment of my fork is the physics which are as much vanilla as possible. I also add lots of new features while maintaining high in-game performance. 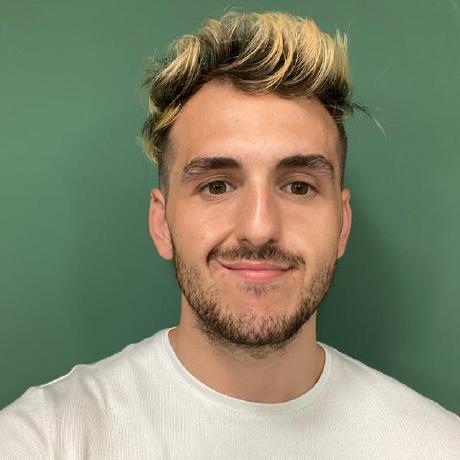