We wanted to make a mobile compilation of light novels and its updates so that it would be more convenient for mobile users.

It reads in the most recent updates among some popular light novel websites, providing links to such sites and chapters when released. Also provides elementary synopsis and rating for each light novel.

We used Android Studio to make the UI and then used JSoup in order to parse the html from webpages, which we then interpreted.

Actually finishing a vast majority of what we set out to accomplish without much background knowledge.

We learned various skills, such as material design within android as well as how to use JSoup, Fragments, and Navigation Drawers.

What's next for Light Novel Updates

We plan to include bookmarks for push notifications as well as different sources of data. 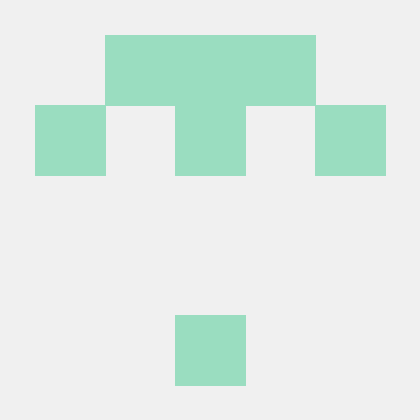