We wanted to create a game with osme complexity, focusing moslty on inluding the leap-motion controller and some interesting game mechanics.

Light Havoc is a top down shooter. The use of the leap-motion controller allowed us to keep the gameplay simple. The game would be decently easy with eyboard and mouse, but the unique controls we implemented pose a real challenge. Zombies swarm the player with increasing difficulty as time goes on in ahorror style shoot-em-up, including lighting mechanics.

The game code was made in java swing, including keyboard mouse options for testing or using the game without the sensor. The arena is built from a text file which is constructed form a serperate java program. For the controls, we read from a text file generated by our Unity C# script. With Unity we could construct 3D models of our hands generated by the leap-motion sensor, and with the script, transfer key data to our java main code.

We all learned many skills throughout the hackathon. These include improved knowledge of GitHub, how to use Unity and C# scripts, how to use the leap-motion tracker, advanced knowledge for filewriting in java, and many more small lessons in effifcient code writing due to the short time of the hackathon.

Sadly, none of the gorup members own a leap-motion tracker. But, it will be open for anyone who has one to try out, and perhaps if we get our hands on one in the future we can continue that end of development. Even without the sensor, the game can still be polished and tweaked with some of the luxuries that are difficult to include in one 24-hour period. 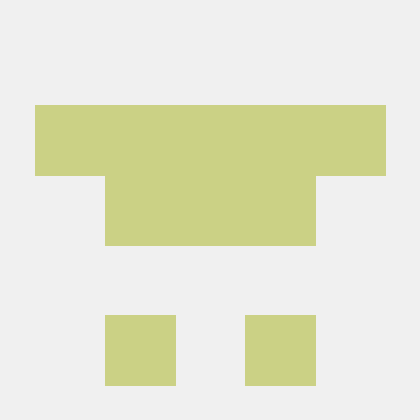