Terrible wifi at the hackathon and a research project in the Gemstone Honors program at Maryland about optical communication inspired us to look into better alternatives to wifi.

Transmits data using the visible light spectrum instead of infrared. Sends packets of data similar to other networking packets. The transmitter gets data from strings collected from a website . The transmitter then modulates a red LED, which causes current fluctuations in an LED on the receiver which record the signal.

Two Arduino Uno boards, each with a single red LED and a resistor, were used as the transmitter and receiver. An Intel Edison board was used to host the website for collecting data. The Intel sent data to the transmitter via Serial wire. The components were all attached using solderless breadboards. To shield the components from outside interference, they were encased in a cardboard box wrapped in aluminum foil.

The optical communicators were very finicky and would function very differently depending on the surroundings. There were even times standing in a different position a few feet away made the difference between working or not. As mentioned before, the quality of the wifi at the event was very poor. this often made it difficult to develop with the Intel Edison since it required wifi to act as a server.

We managed to transmit data at realistic speeds using visual light, and the modulations were imperceptible to the human eye. Honestly, when we began this project we didn't think it would be possible to do what we did. So, when we saw the message finally transmit it was breathtaking.

We learned a lot about how network layers work, like the physical and media access control layers. We also learned about the physics of LEDs since they can generate current from light.

What's next for LiFi

The obvious next step is to use better hardware. Brighter LEDs and actual photosensors can vastly improve the integrity of the transmission and prevent errors. Also, better LEDs and sensors could detect faster modulations and further increase the baud rate. 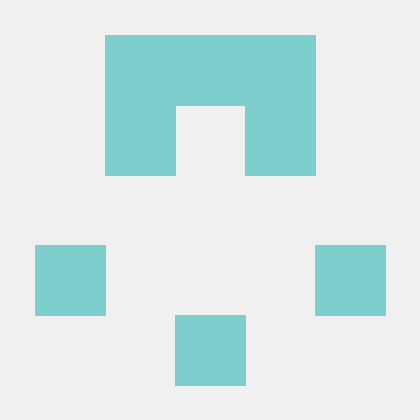