The reason behind huge success of simulation games like SimCity is the short burst of serotonin (the neurotransmitter for happiness) that players get with every new achievement or discovery. In psychology, we call this conditioning (remember Pavlov's dog) through positive reinforcement. We thought that we should build something that can exploit this human trait and trick ourselves into becoming more productive by 'gamifying' our life. Thus, "Life is an Adventure" was born.

The website acts as a platform for groups working on a common project to distribute tasks according to their own judgment of their abilities, by bidding on them. They earn "fuel" by completing tasks and spend this fuel to build their profile as an explorer of a simulated universe, thus gamifying their work. This bidding method also makes the life of a project manager easy as team members decide what they think they are best at among themselves.

We early on decided to use a web system. We decided to use the Firebase Real-time Database and their storage functions as part of our backend. Since Firebase can also act as a fully functioning backend system for small projects, we decided to take that route and complete the rest of our application only using HTML, CSS, and Javascript.

Initially, we decided to use Vue.js for our front-end since it not only makes the code more clear but also allows an easy integration of firebase. However, day 2 we realized that the interface provided by Vue could not fully utilize Firebase. After some careful discussion, we moved our entire project into vanilla javascript instead.

More than anything, we are proud of the numerous ways in which we can use this website/online gaming platform. From managers to roommates to classmates working on a project, we think this can serve a large variety of audience. Our final product, though not fully functional, succeeds in giving a good idea of what we are aiming for. Building that in 36 hours while working as a team of people who only met each other at the start of the event was a difficult task, but we did it.

None of us were really familiar with Vue.js before coming to the hackathon. Therefore it was a challenge for us to start and keep on adding to the project. We also had to learn UI design, Firebase, and NoSQL design.

What's next for Life Is An Adventure

We will want to develop this into a fully functional website. Also, we could integrate the system into more user-friendly apps for Android and the Appstore. 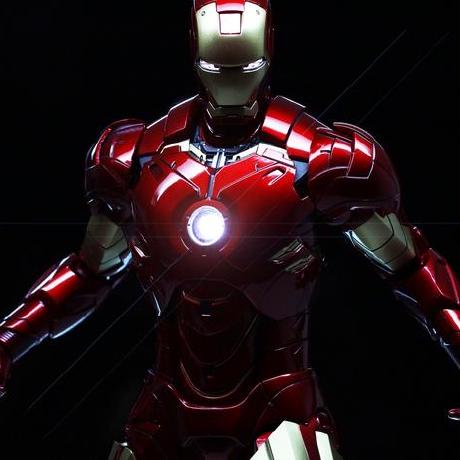