Generates complex patterns that may not repeat for long times

First unity, but slow, large and verbose; python solves everything

I tried building it with unity, because everybody thought unity was cool. But Python was the better tool for this purpose. I was involved in a team with a project that ended up being overambitious, and I had only a couple of hours to do this.

Coming up with a rule that allows a single cell to develop into very complex patterns, and making the game setup wrap around a torus-like surface.

Hexagon grids are special, and can be very useful in modeling many kinds of systems

What's next for Life6

Right now it's just a simulation, but making it into an actual game might be possible, by adding two living colors and letting two players do things to the cells in between turns. Players might be able to drop special guidance cells. The possibilities are infinite.

Furthermore, since a hexagonal cell has no "special" neighbors as a square cell does, this might be a better approximation to what conway's "game" was actually intended to express. The modeling aspect and this game's relation to the formation of biological patterns might be extremely interesting. 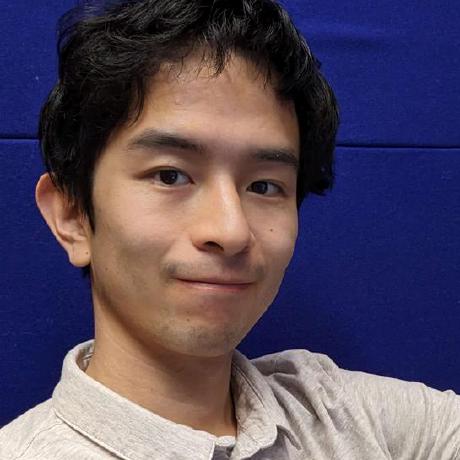