In addition to a library's primary role to make information more accessible to people, libraries are also important to provide a multitude of resources, as well as a quiet refuge for anyone whose afterschool life can get a bit chaotic. However, as technology and the internet advance, libraries fall behind the times, making it harder for people to access information about libraries. It is often confusing not only to find a suitable library near you, but it is also a hassle to comb through each library's available appointment hours and to come to a decision. Librarily was created to make libraries more accessible to people, as difficulty, a convoluted process, or simply a required amount of effort can discourage people from attempting to utilize the invaluable resource that is libraries.

Librarily takes the hassle out of finding library space near you, allowing you to 1. view libraries near you, 2. easily browse available appointment hours, and 3. book a slot. Through the API, libraries can connect to Librarily to make it easier to advertise themselves and connect to people who want to get involved with going to libraries, and through the web application, people can use Librarily to find nearby libraries find out which local libraries have spaces open at certain times.

We built the front end using React and CSS, which grabs from an API made in Flask. In addition, sample data was webscraped using Selenium for Python.

Data was very difficult to come by due to COVID-19; many libraries are closed, and many of the libraries that are open have no meeting spaces open or events occurring to stay safe. However, we were able to find data for dates in the future, when the libraries did plan to open up their library spaces and hold events. In addition, while one member had decent self taught experience in React, the rest didn't, so we had to scramble to pick up React during the competition.

The code and API we created is highly extensible, being flexible for use in not just our own website but the websites of other libraries without too much hassle. We were also able to scrape real data and integrate it into the API and website, showing that this is something that can work if more info is added or if libraries use it. We also had great graphic design work that significantly helped the aesthetic of the website.

We learned a lot about how React works, and how it sometimes doesn't. In addition, we learned about how Illustrator is used, which was crucial in designing the website.

While we have a fairly well documented implementation of the API, the web interface is fairly basic and it would be important to expand upon it. In addition, there are a few more complex endpoints that could be added to help users and libraries to integrate their websites with ours. Aside from that, we would need to reach out to libraries to start using Librarily, and advertise it online to spread the word of its existence. 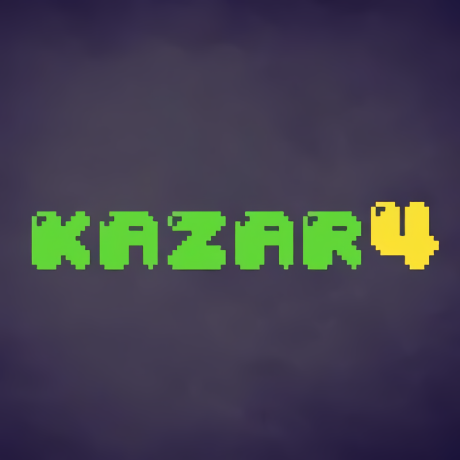