We were really intrigued by the presentation at web3 summit by Matthew Hodgson showcasing their meshsim tool used to visualize how matrix servers propagate messages in a delayed network by spinning up instrumented docker images on a local network. So we were immediately interested when the libp2p guys showed interest in extending the tool to be used in testing the gossip protocol.

There are a lot of awesome products being built on libp2p and it would be great if this tool could help all those devs.

The app lets you create a graph representing nodes in a p2p network. The graph topology is reconstructed on the networking layer by introducing latency or bandwidth restrictions in the underlying network. After building a topology the nodes can then bootstrap a message-passing protocol and then message sending can be simulated from the UI with the ability to alter the message size.

Based on the meshim tool by [matrix], but heavily extended in order to support potentially any p2p client specification with little effort in the future by implementing a Provider. The UI was also upgraded to also include message send simulation which was done in a cumbersome way through shell scripts before.

We also had to define an agent that connects to the libp2p daemon and communicate via protobuf messages. This control interface has to ensure that the network topology is reflected at the libp2p level in the peer definition.

It was also hard at times to keep the whole system in our heads because we had to essentially create an abstraction layer over this and set tight boundaries between services and the provider abstraction layers.

It works! It's a major overhaul of the existing project without introducing any breaking changes. It can also be easily extended to simulate more specific types of p2p networks and their interactions. Also if this really proves to be helpful to the folks building eth2.0 that would be most awesome. 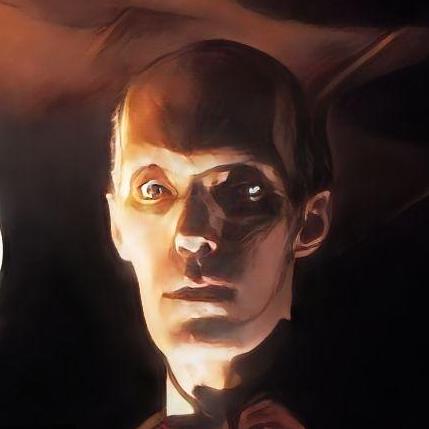