Thousands of textbooks are purchased for a semester, used lightly, and left in a corner for years to come. Open Lib aims to reduce unnecessary book production and save college students cash from purchasing.

Challenges I ran into and learned from

We were both inexperienced in MongoDB and Flask, so there were plenty of things to learn. The biggest challenge came from planning when deciding how detailed we should be before the implementation step. We learned it's better to be articulate with our planning to avoid later confusion during implementation. This meant defining tables, user flows, actions, etc.

We're incredibly proud of the end result. We were able to smoothly collaborate and divide work such that there were no major dependencies between our jobs. It is safe to say we ended with an MVP.

What's next for Open Lib

There is potential to move Open Lib to be completely P2P. Universities would be able to host an entry point for the network that authenticate's with their login services (NetID). After that, the user is free to join and post books. It is a simple modification to current P2P networks such as Chord that distribute tuples to be . 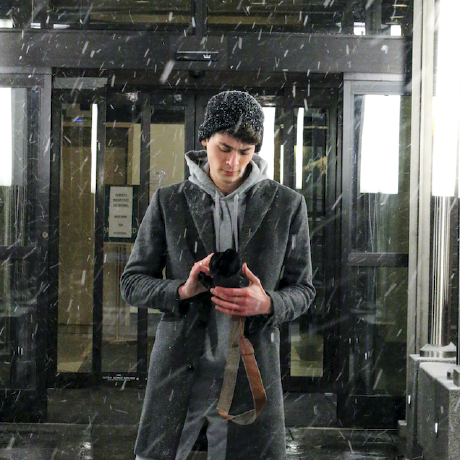