We saw our friend struggling to find scrims for his collegiate team, to help out we wanted to make it easier for players to find scrims by simplifying the posting in discord channels looking for scrims.

A user will send a command i.e '-LFS NAW today 5pm pst immortal+' into a discord channel, if it is in an invalid format it will send a user a message with how to properly format their message, else if their command contains the right format and the criteria matches another user, those users will then be messaged with each other's discord usernames and desired scrim information. From there users can communicate with each other to start their scrim.

This discord bot is created using discord.py and has an AWS RDS mySQL database.

The biggest hurdle was going from a huge grandiose idea and then stripping away features left and right as time grinded down. Aside from that, finding out how to use discord.py was a pain because we are new to creating discord bots.

We are proud of actually getting a lot of the features we wanted completed and seeing our ideas come to life. We are also glad that we attended the Team Liquid Hackathon.

We learned many things during this hackathon such as expanding our knowledge of python, discord.py and MySQL. Coding an idea is a lot harder after starting than planning.

What's next for LFS Bot:

Features we want to include in updates are: Simplify user interaction by being able to react to a found match and confirming if they want said match before sending users unnecessary information, expand versatility by having users be able to message each other from different servers, create a more aesthetic message, a ranking system, a reputation system, and fixing edge cases! 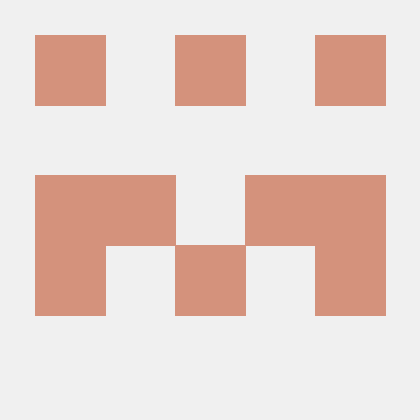