Have you ever had to learn a foreign language? You probably have since it’s usually a requirement in high school or college. And if you’re anything like our team, you probably found it pretty hard, right? It was probably pretty hard, right? So hard, in fact, that maybe you tried turning to technology for help? That’s what we did. And we joined the thousands of learners who turn to programs like Rosetta Stone, and Duolingo to improve their language proficiency. However, these programs all left us feeling like we didn’t actually improve in our language skills. We couldn’t DO anything with what we had supposedly learned.

Level Up Language Games takes the principles of second language acquisition theory and best pedagogical practices and incorporates them into an adventure game. Like any adventure game, the user must accomplish a series of connected tasks, building up their strengths and developing skills in order to complete increasingly harder challenges. The only difference is that Level Up Language Games uses language learning as the core mechanics that drives gameplay forward. Users learn language through authentic, meaningful tasks within specific contexts, and can benefit from the intrinsic engagement of video games to improve their language proficiency.

We first storyboarded out the initial scene of the game and what a user would do in the environment. We wrote use cases and then split up the work between front end (designing the story and “graphics”) and the back end. Before combining the two, we came up with outlines for the overall structure, revising and improving as the project progressed. Finally, we tuned the product, polishing the script word-by-word and catching any last-minute bugs and inconsistencies.

As a fairly inexperienced team, we faced a lot of challenges. In each level from conception to final tweaks, there was often some unanticipated problem that would require a substantial reworking of plans - these ranged from design details we'd overlooked to concurrency issues with using specific Swing objects. However, every problem is inherently also a great learning experience, and especially with the help of mentors, we were able to overcome these roadblocks, sharpening skills along the way.

Considering that we were a team of 3 consisting of two freshman and a grad student who thought python was a large reptile , we’re extremely proud that we managed to build a full working prototype of the first scene of the game…We’re even more proud that we did it without a drop of caffeine! We’re proud that for all of us, this was our first hackathon and that this was the first time we had created a real program outside of class exercises. We're proud of our dedication. When other teams had long ago gone to bed, we stayed up through both nights to make sure that we finished the project.

We learned that plans never last first contact with the enemy…we planned our game out on paper, wrote out use cases, but still couldn’t anticipate all the bugs and problems. We also learned the value of asking for help. Without the help of the mentors (official and unofficial), we would have never completed this project. Collaboration extends well beyond the confines of your little team.

What's next for Level Up Language Games

We’d love to user test this prototype to see if learners actually want to engage in language learning through adventure games. From there, we can then see if our approach to language learning is an effective one by seeing if users are actually able to retain the target language words included in the game tasks. 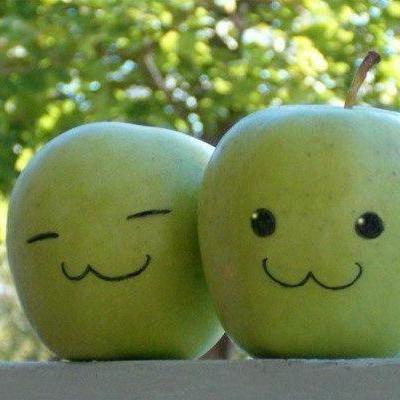