We were originally inspired by classic arcade shooters such as space invaders but quickly realized the potential of the 3D world and graphics capabilities provided by VR. We created a crazier version of a survival shooter game by having enemies in all directions with the ability to change direction, speed, and aim for shooting.

Players must avoid getting hit by giant, menacing, red cubes on their magic carpet by using the carpet's virtual throttle and joystick controls. Using a trusty mounted laser cannon, they can defend themselves from the red cubes and rack up points for each one they destroy. The game ends when all cubes have been eliminated...or when their carpet is finally overwhelmed.

We used Unity and all of our team members' combined brainpower over the course of three days to develop Carpet Diem for the Oculus Rift.

For most of our team members, it was our first time developing for VR. We ran into most, if not all of the challenges specific to VR such as motion sickness, clear and intuitive control, and heavy-graphics, but were able to learn a lot about how to overcome them.

We created an interesting game that has most aspects of a VR game with the challenges of VR in mind.

We learned the pipeline of building a VR application and the possibilities there are for creating all types of ideas and graphics in the VR world.

What's next for Carpet Diem 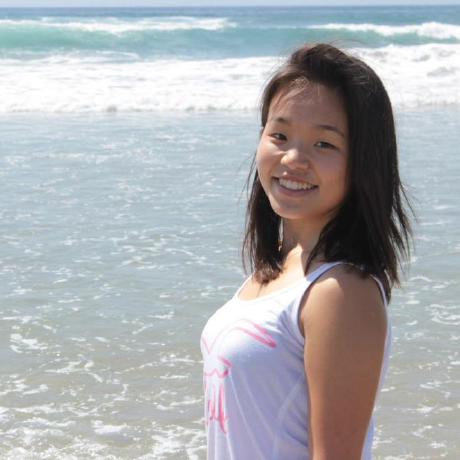