Wanted to do data science in a higher education context. LEO differs from conventional datasets for education and reveals many unique things about universities and the courses offered thereof, partly because it is an aggregation of tax data and student loan records with large(r) sample sizes. There also isn't any visualizaton tool for this dataset available despite its significance.

Also shout out to Dannie Rhodes and Adam who were also part of the team.

Generates a data visualization of the LEO dataset based on the user inputs (university name, course type, or a combination of the two).

We tried to surreptitiously parse the csv client-side in order to avoid creating an entire back-end just for this purpose but this proved to be highly difficult and slow.

Building something that compiles and works in less than 24 hours.

Jamie: How to deploy a REST API in Django. Jordan: ReactJS and Python

What's next for LEO Data Science 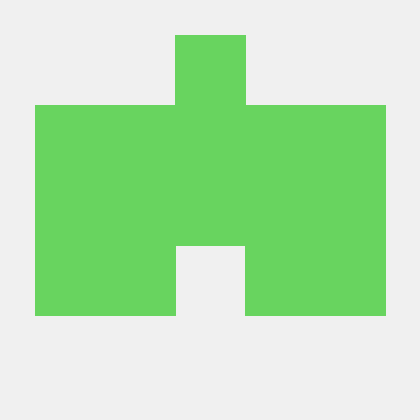