When I discovered the Radix Engine and its Network I realized it has a lot of value and an undiscovered potential so it seems to good to be true... then I decided to give myself a chance and even if I am a software architect with experience in TradFi but no previous experience in Rust neither in Smart Contract I decided to find some time to start this project from scratch, I started the first day the hackacthon was launched and I have been working on it every day since today looking at videos, digging documentation and designing and developing this project

LendingdApp is uncollateralized lending decentralized application that aim incentivizes rewards to lenders granting them a great 7% reward on each lend and it also aim to incentivizes borrower without asking for a collateral but instead asking them a 10% fee on each borrowing. It is a proof-of-concept to be able to get some hands-on Scrypto and its asset programming style.

LendingdApp has been entirely built using the toolchain suggested, VSCode with rust extension, Resim and tested with PTE on Chrome. Also a lot of testing has been done using shell script. High-level diagrams have been created with VisualParadigm.

How to use the toolchain, how to start design and testing a dApp application.

There is a lot that could be improved about the current implementation of LendingdApp. Most important is to write a complete white-paper and a business plan with assumptions about the business model. 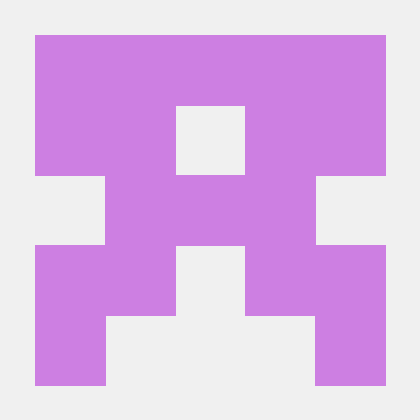