Introduction
A web application that allows you to track how much money your friends owe you, and after your friend accepts your request of paying you back, the app will directly deposit the money into your bank account.

How we did it
We built the website using Interac's Public API and MongoDB hosted by MLab; the website is hosted on Heroku. Our Node.js/Express backend is also acting as a REST API for our Android application.

Inspiration
Our friends keep forgetting to pay us back, and we're uncomfortable with pestering them so we thought of the idea to make payment requests simple and quick by using the Interac API along with a Node.js backend. 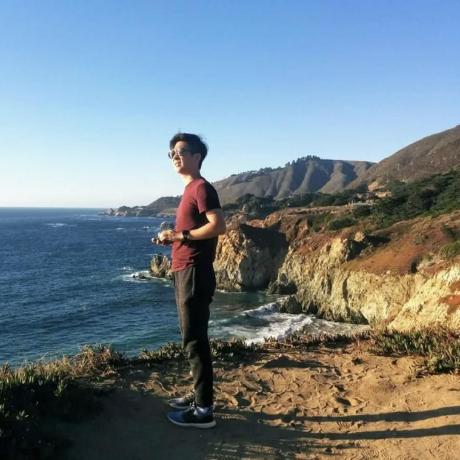