A simple programming language for the LEGO EV3.

The intent of this project is to enable children to easily program a Lego EV3 robot. The reason we want this, is to give children a good and simple introduction to the world of programming and logic, as we believe that programming is, and should be, for everyone.

The movement of the robot is defined by a sequece of LEGO blocks, on a picture passed to the Python. Only the colors of the blocks carry meaning and is interpreted as follows: 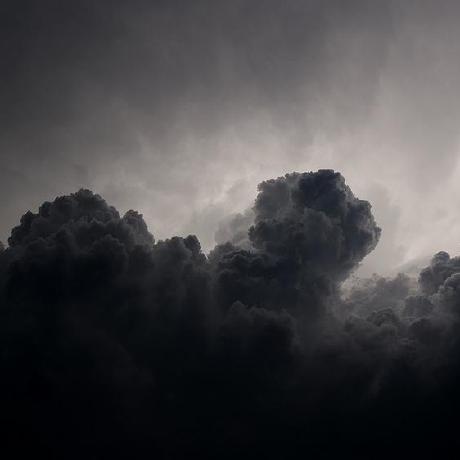