some guy on discord, our lord and saviour 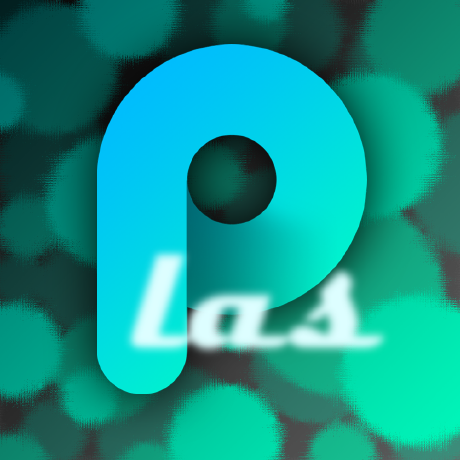