Starting out in CST, I was overwhelmed by the amount of technology that people used. Languages, frameworks, databases, servers, libraries there were so many things to learn. Did I need to learn all of them to get a job in the tech world? Which ones should I learn? That's where our team noticed there was a gap.

What we wanted our app to do is be able to search all the IT job postings in an area and display which technologies are most sought after. Whether it's deciding on a library to learn or refreshing yourself on a language, LearnIT is there to make sure you're making an informed choice.

LearnIT is made entirely in React. Using job postings as our data source, we're able to find the technologies with the highest mentions in job postings and visualize our results using ApexCharts. Our responsive application was styled using Chakra UI components to ensure rapid deployment and minimal fuss.

Our first issue was finding a suitable API from the major job search sites: Indeed, LinkedIn, Monster, and several others. Unfortunately, all those APIs were locked behind some sort of wall. Since all we wanted to do was show off what our app should be capable of, we used a data set of job postings from the United States and based our data off of that.

Another challenge we faced was none of us had really used React, Chakra or ApexCharts before. We were reading docs while wondering why stuff wasn't working. But, we made it.

What we're proud of is building a new app, with new libraries for new programmers. Although some of us have decided to focus on certain tech, we're proud knowing that our app can help the future programmers. We were always told that development is iterative; let's make the next batch of programmers better, faster.

Outside of the obvious learning of new technology, we learned how resourceful we could be. Whenever we were faced with a problem, we found solutions or ways to avoid the problem. We learned to plan more, which in turn made us code less. Lastly, we learned that making an app we wish we had when we were younger would probably be really useful for those coming after us.

Right now, there's a lot of things that could be improved upon. Pulling from more datasets and APIs. Making the first steps of a programmer easier to take. Providing more information for users to use. Determining trends in certain areas to better predict what should be learned for the future. All these things can take LearnIT to another level, but would need more than 24 hours. 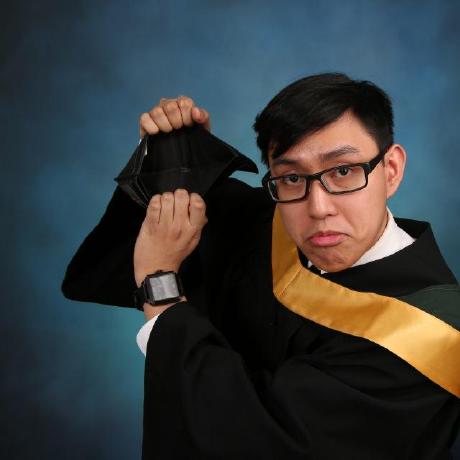