We downloaded pip, pocketsphinx, and speech_recognition, than coded for hours on end.

How to use API's and google research to work together and build a cool project!

Starting from the beginning to teach the basics, and also advancing the app to help users master the language! (We plan on having matching games for beginners, other faster games when the user learns more vocab, and a tracing component that lets users learn the proper spelling of the words/characters. 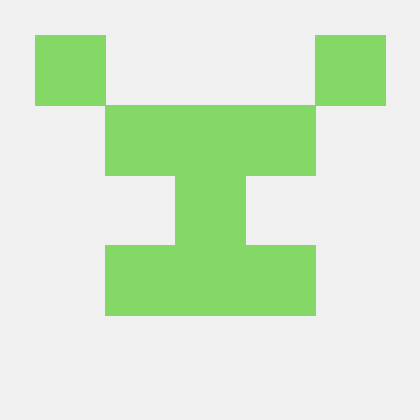