Teach visually impaired, blind, and sighted people how to type in braille.

learnBraille developed as a concept when we were on our way to the second day of the hackathon. We were frustrated by the fact that we still had not thought of an idea but determined to do our best to develop something meaningful. Then it dawned on us as we saw a blind man on the subway reading a book. We were taken aback by how fast his fingers were moving over the raised dots. As our thought process and conversation slowly cascaded from how fast he was reading to how one even learns braille. We decided that our project would be to make a blind-accessible website where people could learn and enhance their braille abilities.

learnBraille teaches people braille. It teaches the user the basics of the braille alphabet and then quizzes him or her on her knowledge. The program is written mostly using javascript game logic and tries to be as descriptive as possible through auditory cues.

We did not have the tools to build the Arduino controller and we tried to use alternatives but were unsuccessful in doing so.

Accomplishments We Are Proud Of

We were able to create and deploy a web app which is very light in structure to work mainly on the client in order to improve the user experience. We were able to create a website which has a number of accessibility features and we ended up learning some braille ourselves! We also learned how it feels to use the accessibility features of a computer and the capabilities that users have.

We plan on building a controller to type in braille made out of arduino components which will keep the cost of the controller significantly low compared to other market-standard controllers. Improve user interface and add the capability of gamifying the learning environment as well as making the learning experience more intuitive. 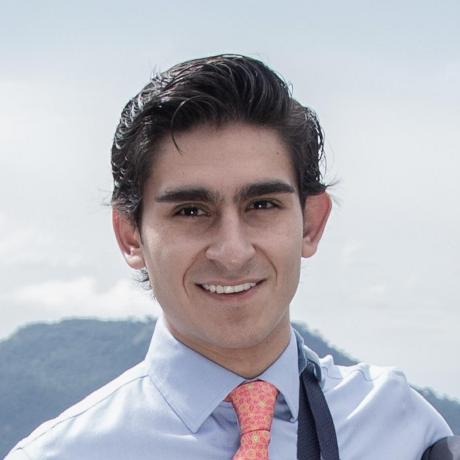