For the bulk of 2020, the education system had to adapt from traditional in-person learning to remote learning because of health risks related to COVID-19. Because of the nature of the transition, there is a concern that students, especially those below elementary, are not properly adjusting to remote learning. The idea behind this project is to create a platform in which teachers can use to teach students about various subjects, like learning how to read, in a quiz format.

Learn2Read is a quiz app that allows a user to set a profile for recording their stats, and then take quizzes in a multiple-choice format. The quiz screen has 4 multiple choice buttons to choose from, one being the correct answer. It also records how many questions the user got right out of the questions attempted.

We broke into teams for the front-end and back-end development. We decided to use React Native to have one codebase function for both Android and iOS development. The app front-end UI was made using React, React-Native, and React-Native-Elements. The back-end implemented an SQLite database for local JSON files.

The developer environment that we used, Expo, had stability issues when trying to run the mobile application, so we had to do multiple installations which slowed development. There were also multiple instances of rendering issues or losing connection with Expo on physical devices and emulators. There are images stored in the back-end, but we had issues trying to render them into the quiz screen. Unfortunately, we did lose a team member because his ISP provided exceptionally poor service even by US standards. After we were down a member who had access to an iOS device and MacBook, our team had no method of checking our work with the iOS version of Learn2Read.

We learned about using the React-Native framework, the developer environment around react-native, collaborating with Git and GitHub, and managing/merging branches into the master branch.

Since Learn2Read is built as a Quiz App, it can be used to quiz students on other topics, like math or world history. Unfortunately, we were not able to implement the image portion of the app at this time, so that could be added in a future update. Also, we could add in a feature that could take in user data in order to form custom questions, answers, and uploaded images so that quizzes can be user-generated. We would also like to add more Components to provide robustness, as some sections were hardcoded under the deadline crunch. 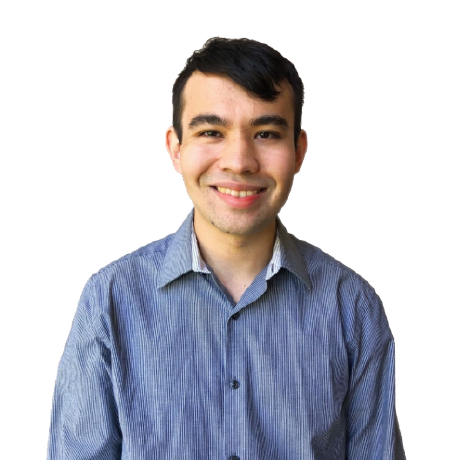