One problem our group faced is that we all want to learn a new language, however, there are way too many non-interactive learning tools for languages. Our group decided to use cutting edge technology in order to make a language learning tool fully inclusive and enticing for beginners. This tool could not only be used by students, but teachers, as well as medical patients going through physical therapy. Coming together as a group for this hackathon, we had the opportunity to bond and share the different cultures that we came from and the different languages that we grew up speaking and learning. We were inspired to improve current language apps by building leARn, a more interactive way of learning how to write in languages in an augmented reality environment.

An iOS mobile app that uses cutting edge AR technology to augment a fully immersive learning experience. This app has the ability to translate languages on the cloud and delivers an augmented reality with the translated text anchored to surfaces. Users can trace AR generated stencils to easily engage with the written language.

We built this application with Swift and the ARKit and utilized Microsoft Cognitive Services Translator Text API for the translations.

One of our biggest challenges was finding a mutual language or framework that we were all familiar with. We ended up using Swift which only half of our team was slightly familiar with. We also spent a lot of time working in the AR environment and trying to anchor the text to surfaces. What we found out was that it was really hard for our program to pick up a dark surface.

We're proud that everyone of us had the opportunity to learn something new.

Half of us learned Swift, most of learned the ARKit and all of us learned about how to possibly pick an easier project in the time frame given...

What's next for LeARn

We hope to expand this feature to be able to have writing animation. We had animated svgs but they were not rendering properly/ 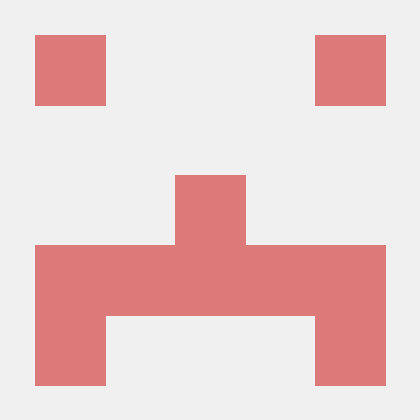