We are both high schoolers who have struggled with time management skills, so we decided to make a program that could manage our time for us.

Users input their assignments, including the estimated completion duration, priority to grades, and due date in terms of days from the input. LEARN can sort these assignments into manageable studying chunks and gives you an integrated timer to help you keep track of your work schedule.

After hours of combing through hours of Android Studio(it was our first time), we were able to start off with the button making along with the user inputs. Then the making of the timer and its connection to the user interface. Linking all of the buttons properly as well as having the timer run as long as WE wanted it to was the last final steps.

We had to learn a new program. Getting used to the whole thing was a struggle and got off to a rocky start. This was also the first group-coding experiment we had done. In addition, the timer took many hours and we only had two members. The connecting between the timer and the user inputs was a difficult task.

Completing the app as well as creating one that is useful and can be used at our schools and other schools is our greatest achievement in the past 24 hours.

Expanding it. Possibly adding servers to be able to update the program. Adding in sleep time and smoother time intervals. 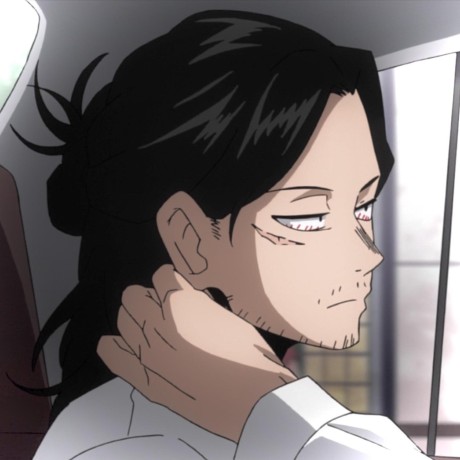