Story Behind The Code Inspiration Space Invaders was a revolutionary shooting game played by many individuals as a child. It started off as a simple arcade game but was soon adapted into a more advanced PC game. Our inspiration and goal was to revamp the game to allow players to experience it in a whole new environment. By integrating the infra-red technology of the Leap Motion Controller into the game, we created a more interactive environment where players can literally take control and play the game with their hands. Target User We wanted to focus on users who have a passion for playing new unique video games. We took a very popular old game and brought it to this new environment in hopes that video game fanatics will love this new version of the game. Key Features An important aspect of the game is the ability to fire missiles with a simple closed fist gesture. This allows the user to have a smooth integrated shooting experience as they manoeuvre and avoid collisions with asteroids. Furthermore, the asteroids are programmed to have different speeds which bring along higher degrees of difficulty and challenge. Closing Remarks Leap Into Space is a game created by video game lovers for video game lovers. It was a fun project to work on and we learned a lot about making games with the Leap Motion Controller. 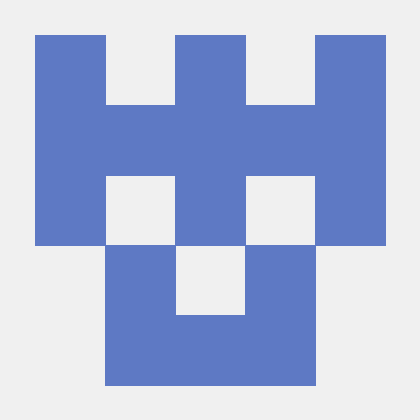