Learn how to use new hardware, and play a little with leap-motion!

Well, just fly a drone without a controller.

First of all, we have connected a Leap-Motion to an arduino through a computer. then we have managed to connect the arduino to a drone controller using a protoboard. 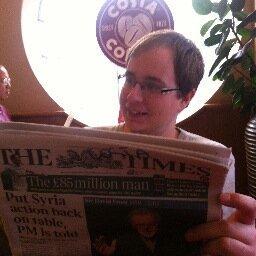