My roommate and I were very jealous of the people next door who had the largest speaker in the hall and weren't afraid of showing it off and using it to attract members of the opposite sex. We decided we had had enough of this harassment and set ourselves out to make the coolest speaker in the hall. We look forward to launching it next week on Friday.

It produces music from a searing-hot electrical arc (my copper wires melted). It also produces an amazing light show and can light up your room in an instant.

We looked at PWM online and studied a bit of the theory before selecting the most "optimal" (cheap) electronic components to build the system. Then we breadboarded it and used a cheap Arduino clone as an oscilloscope to debug missing connections.

The first major problem was the lack of enough power. We didn't have any expensive power supply that we could control without killing ourselves, so we improvised one out of a common computer power supply. Then, cooling became a major problem, frying 2 out of 3 transistors we had. So we took a coffee mug, filled it with water, and immersed the transistor into it. Problem solved. $50 saved. Then, after jamming to the telephone-quality music for just over an hour, the transformer broke. And the defective replacement broke in 30 seconds. And then the FedEx office closed and we're still working on this problem :(

We most definitely have the most amazing speaker of our generation. Our speaker is the most lethal, the hottest, and the brightest. It also becomes the loudest when we increase the timing capacitance. Finally our neighbors look like the scrubs they are.

Working with high voltage is very dangerous. High voltage can wake you up at TreeHacks High voltage arcs scare people near you, so you get more space

Miniaturization, printing on a more permanent circuit board, safety improvements such as an insulating casing, and transformer protection.

As a note, it's best to listen to the video with headphones, as the music is not very clear because of my poor phone and the massive EM interference caused by the arc. 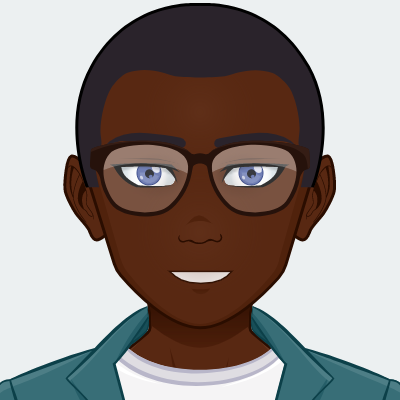 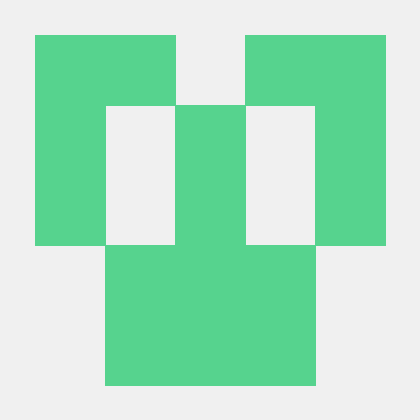