Since coming to Stevens, we've had to do our own laundry in the dorms. The biggest challenge we face, other than figuring out how to separate our clothes, is finding an actually washing machine to use! Often times, after walking down the stairs to the laundry room, we're frustrated to find all the washing machines in use or filled with clothes someone left in there and never bothered to get. We wanted a way to know if a machine was open or at least know when to expect an open machine.

The Laundry Done Quack web application uses various web technologies to create a timer. Once this timer is started people who visit this web application will know that the washing machine is in use. They will also know how much time is left until it is done. The third aspect of this application is it will tell the user how late they are to removing their laundry from the machine as it requires the user to reset the clock when they retrieve their laundry.

We split into two general focuses; front end and back end. The front end mainly used CSS and focused on making the page presentable while the back end used JavaScript and worked on the actual timer mechanisms. We used bootstrap to make it look professional and modified it to suit our needs. The timer mechanism was first built with a mock time and was only available locally. After having some success with that, we moved onto incorporating FireBase to for multiple users; however, we came across many problems and were unable to get it to work as we planned.

Asynchronization often got in the way of our development. We would get errors in code that made logical sense, and that would confuse us. We would spend a lot of time looking through the code for mistakes we may have missed only to have realized the problem was where we placed our statements. The biggest challenge we faced was having a function that would continually run despite not being in a loop or in an interval. As this was a very large part of the timer mechanism we needed to redirect our resources to resolving this rather than working on more features.

We are very proud of our web application for Laundry Done Quack. We faced many struggles getting the timing system to work and therefore we believe that was our greatest accomplishment. Some other notable accomplishments include teaching ourselves html and css over the course of the hackathon as well increasing our mastery of javascript. We are also proud of how our application turned out aesthetically. In essence we believe that the fact that we completed the project is an achievement in itself given the limited time to design, and program the project.

The two of us learned at least one new skill set; FireBase, CSS, HTML, JavaScript. We learned that sometimes, it isn't feasible to do everything we had originally planned to do and that sometimes it's necessary to cut out features to make a presentable product.

What's next for Laundry Hacks

For the future of Laundry Done Quack we would like to expand past being able to only use one washer or dryer at a time. We would eventually like to expand into all the dorms at Stevens Institute of Technology, timing both washers and dryers. We would like to be able to create mobile apps that can send push notifications or an online app that can send a text message to an individual when their timer goes off and which reminds them to check their laundry. Another future goal would to expand beyond Stevens Institute of Technology and create a separate, personalized product for each college or university. 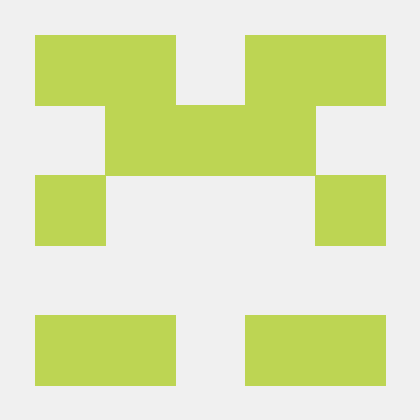