Take the English lyrics of any song and translate them to another language, and then back to English. The result is usually not the same as the original input. Do this multiple times before translating back to English, and you can get some pretty funny results!

Laughable Lyrics is an Android app that lets you do this easily for any song, but also sings the newly remixed lyrics to you for maximum comedy.

We were inspired to create this by Translator Fails, a YouTuber who takes song lyrics , translates them through many languages and back to English, and then sings the result. We decided to make an app to allow anyone to translate lyrics through several languages with ease.

An API built with NodeJS, Express, and MySQL. It utilizes Google's Cloud Translation API for translating song lyrics and Genius.com's API for obtaining song data such as titles and lyrics.

What's next for Laughable Lyrics

We'd like to polish it up and eventually get it published to the Play Store. Some features we'd like to add: 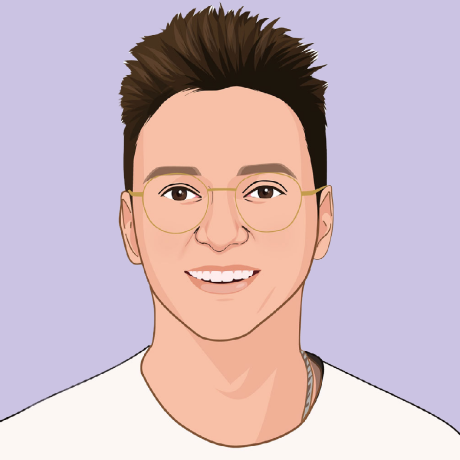