We were both interested in building a mobile app and we decided on the train over to build a laser tag application. We started off going back and forth pitching game ideas to each other until we found one that seemed right.

The game takes the color of the enemy shirt for both players, then creates a color coded value for the other player defined area as expressed through the location picked. The eliminated player will be notified via if they are hit (both players must enter each other's phone numbers prior to starting).

We used the Android Studio and open-source code to create an AR experience, then added in our own graphics and logic.

Despite our knowledge of Java, we are both high school students with no previous experience in Android, which required a lot of learning on-the-spot. We also had to exclude a few of the more complicated features we hoped to add in order to enhance the core foundations of the game. We planned on implementing a discriminatively trained part based model, multiplayer matches, and different lens for the scope, but we focused on improving the core foundations of the game, given a relatively short time to build a complex app.

We're proud to have developed an app as complicated as we did without prior experience with Android.

We learned how to incorporate our classroom Java learning into a complicated mobile app with many features very quickly.

What's next for Laser Tag

Laser Tag has a lot of potential for development of new features, such as a team mode, a better identification model, and shields that are cast by turning the phone sideway 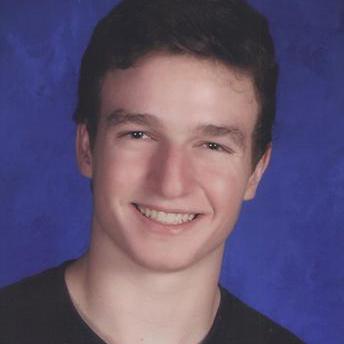