Since the beginning of the hackathon, all of us were interested in building something related to helping the community. Initially we began with the idea of a trash bot, but quickly realized the scope of the project would make it unrealistic. We eventually decided to work on a project that would help ease the burden on both the teachers and students through technologies that not only make learning new things easier and more approachable, but also giving teachers more opportunities to interact and learn about their students.

We built a Google Action that gives Google Assistant the ability to help the user learn a new language by quizzing the user on words of several languages, including Spanish and Mandarin. In addition to the Google Action, we also built a very PRETTY user interface that allows a user to add new words to the teacher's dictionary.

We initially wanted to implement this project by using both Android Things and a Google Home. The Google Home would control verbal interaction and the Android Things screen would display visual information, helping with the user's experience. However, we had difficulty with both components, and we eventually decided to focus more on improving the user's experience through the Google Assistant itself rather than through external hardware. We also wanted to interface with Android things display to show words on screen, to strengthen the ability to read and write. An interface is easy to code, but a PRETTY interface is not.

None of the members of our group were at all familiar with any natural language parsing, interactive project. Yet, despite all the early and late bumps in the road, we were still able to create a robust, interactive, and useful piece of software. We all second guessed our ability to accomplish this project several times through this process, but we persevered and built something we're all proud of. And did we mention again that our interface is PRETTY and approachable?

Yes, we are THAT proud of our interface.

None of the members of our group were familiar with any aspects of this project. As a result, we all learned a substantial amount about natural language processing, serverless code, non-relational databases, JavaScript, Android Studio, and much more. This experience gave us exposure to a number of technologies we would've never seen otherwise, and we are all more capable because of it.

What's next for Language Teacher

We have a number of ideas for improving and extending Language Teacher. We would like to make the conversational aspect of Language Teacher more natural. We would also like to have the capability to adjust the Action's behavior based on the student's level. Additionally, we would like to implement a visual interface that we were unable to implement with Android Things. Most importantly, an analyst of students performance and responses to better help teachers learn about the level of their students and how best to help them. 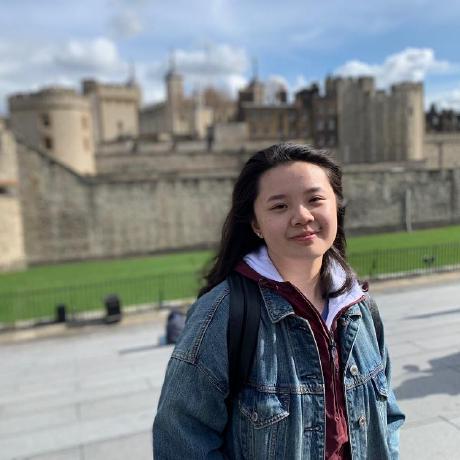