The mechanics of the game.

Implementation of the Idea

The game is implemented through Unity and uses C# as the language for scripting. The game is set in 3d and works on a basic tapping mechanism. We had more plans for our implementation but as a team decided to stick to the one we could see ourselves completing in the period of 36 hours.

The mission of this game

Future Plans for this game

Our plans for this game is to convert it into a VR or an AR game which can enable the user to interact with the water bodies, farms, apartments, dairies, restaurants, or other places in LA to stock up their resources and then use these resources to build and expand their own version of Los Angeles while keeping the same scenery of Los Angeles. 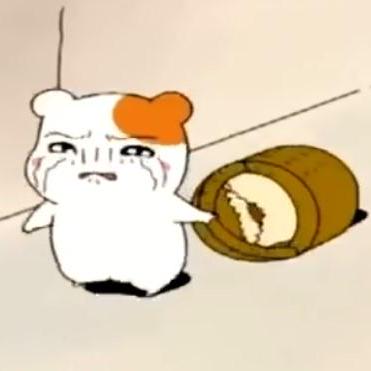