With a team of three first year computer science majors and a first year mechanical engineering major, we set out on a challenge to create a game. Not having any background experience in game development or even an idea of what to create, we brainstormed and eventually came up with the idea of creating a simple game of break out but adding a twist by using one of Google's API's. Using a webcam integrated with Google's Vision API, we tracked facial landmarks, specifically the nose, to control a paddle in the game. The game itself was built using pygame and python. Overall this has been a huge learning experience for all of us and in the end, we were able to walk away with a finished product that could be called a game. 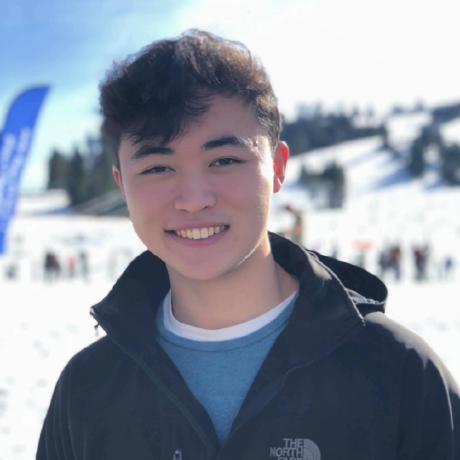