Garb is a waste management tool for groceries. By scanning their receipts each week, Garb users can cut down on their food waste and contribute to a sustainable, socially accountable future.

Garb requires Node 10.15.3, and an API key for Google Cloud Vision. After cloning the repository into the working directly, use the following npm commands:

The development server should kick off with no problems.

Garb represents images using a base-64 encoded string, and as such, the API takes a long time to process this data. Compression of this base-64 data into a more condensed format would speed up runtime considerably. Also, integration of the Natural Language Processing API into the system itself would speed up software further.

Garb was developed by Gideon Tong, Daisy Chen, Nora Zhou, and James Wang for LA Hacks 2019. Garb was submitted for the best sustainability hack, and the best use of the Google Cloud API. 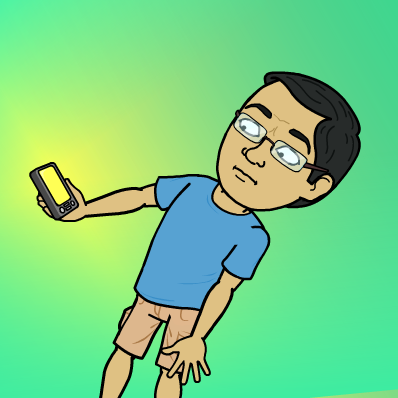