On any given twitch chat, one of the most prominent aspect is the sheer number of emotes. We wanted to provide an avenue where viewers can express as much emote as they like to their streamers with a single click. The number of Kudos per stream as well as total accumulated Kudos over time can be a visual representation of the community's activeness during a stream.

The backend utilized AWS's DynamoDB to keep track of kudos accumulated per stream as well as total kudos so far for each streamer.

The viewer's front end was a pure html/js video component in which users can click "kudos" as much as they'd like to show their activeness. Each button click would cause the kudos counter on the database to increment by one. The broadcaster's. The broadcaster's frontend utilized react and would constantly update to current kudos count for the current stream as well total accumulated so far.

Our main challenge was that this was everyone's first twitch extension (let alone any app) so everything involving twitch api and development was a whole new world. (One of us had to learn javascript from scratch.)

We all had a 24hr intensive lesson on web app development such as building frontend and backend, connecting the two, animating items, learning how to read api documentation. 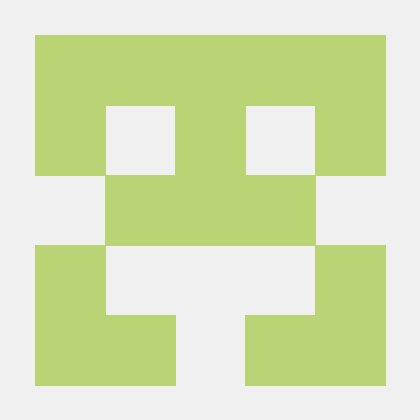