This was my first hackathon and I wanted to challenge myself to build something I had always dreamt about building but never really acquired the skills or had the time to do so!

I learnt that working solo might suit some people, however, it doesn't suit me because I did struggle at the starting with some things but figured them out eventually.

This is a reddit bot made from python3 which surfs through through two subreddits and fetches top 6 posts from subreddit1 and comments on the top posts having the same keyword on subreddit2.

It uses the reddit API for this using the Praw library.

There is also a random number generator in the bot which rolls out number from 1-6 using random library and prints out the post obtained from it, once the top 6 posts are fetched.

It also contains a kresent bot Enabler which is basically a GUI made from Tkinter library in python3 and opens up a dialogue box to locate the bot and eventually, run it! 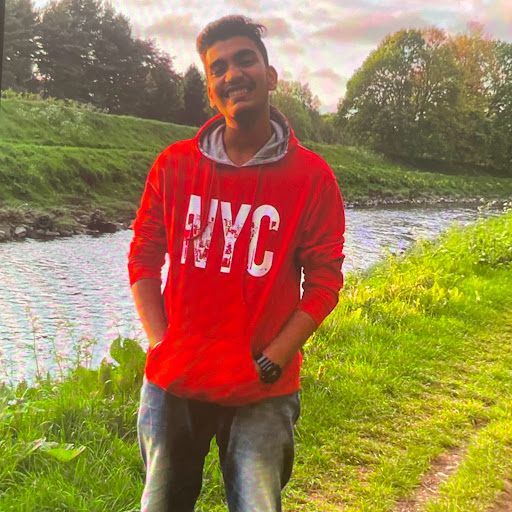