Potholes are an endemic problem within municipalities. They affect all citizens, both those with self owned transportation, and many using public transportation.

Angular front-end tied in with a MySQL and Python Flask API back-end with OpenAPI v3 documentation via Swagger, integrated with Google Maps API.

Time limitations limited the full implementation of the front-end and API, however we have solved the optimization of planning routes for truck drivers.

Integrating with google, we can expand this code to include any number of truck crews, any number of daily jobs, and still calculate optimal paths based on WO, and self reported potholes.

What's next for KNX POS 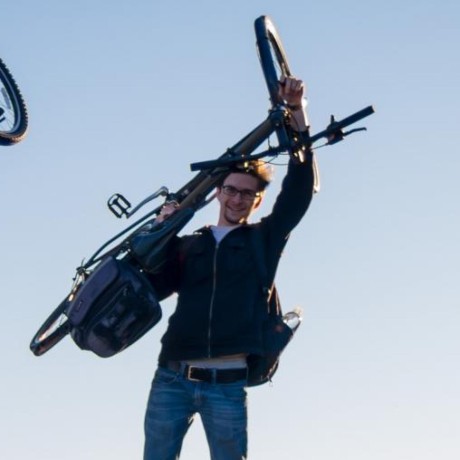