Our hackathon entry didn't begin with Know-It-All, we were contemplating running different machine learning models and had almost decided on a completely different project until we learned that that we were to be provided with google cloud credits. Although this was an entire new ecosystem for the both of us, we decided to utilize google-compute along with natural language processing, speech to text, text to speech using wavenext (a state of the art text to speech network) in order to use the model GPT-2 by OpenAI.

GPT-2 is a heavyweight architecture composed of over 754 Million parameters, and for this reason we needed to run the backend on a google compute virtual machine utilizing thousands of dollars worth of hardware more than we could personally afford. This model has an interesting past as the largest, most intelligent version, has been held back from release due to the potential for abuse to create political controversy and fake facts.

Fueled by caffeine, the desire to create, and sheer rage at javascript libraries, we spent the last 36 hours implementing a custom-built JS frontend and visualizer, google-cloud virtual machine hosting the machine learning model, and a full pipeline pushing audio from the microphone, to a text-to-speech api, to the model, to a custom speech synthesizer powered by google, and finally back to the user.

In conclusion we spent 28 of the last 36 hours awake, debugging, and tweaking our model in order to create an entertaining live example of the power of modern machine learning. 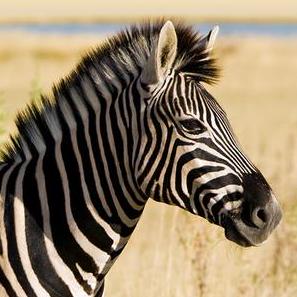 We knew the model had potential when we gave it an input about dolphins and it made up a study on dolphins eating algae by a marine research institute that doesn't even exist. 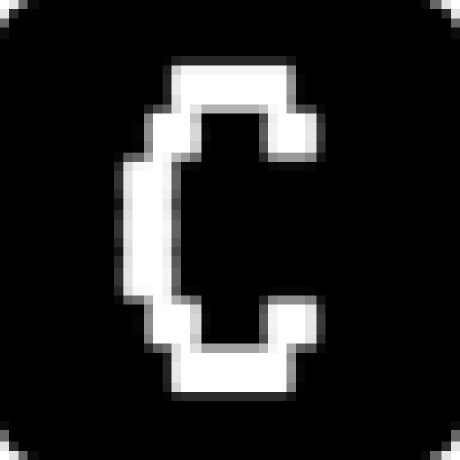 We are going to try for the awards: "Best Rookie Hack" (this is the first hackathon for both of us), "Best use of Google Cloud" (our entire backend was hosted there)