Background; Many people would like to be involved in politics, but definitely prioritize issues. For example, a huge issue is that congress is male-dominated and women would like a say a greater in issues such as reproductive rights or the wage gap. However, hundred of bills pass through local and state government and filtering them is difficult.

Our App: Know Your Vote seeks to fix this by parsing through a database of bills being proposed and sending text updates to subscribers about the issues that they care about. This will notify them when an important voting period is occurring so they can check up on how their representatives are voting or how they can vote themselves if it is a referendum.

The App: The first part of the app is the signup for which is a Ruby on Rails app that includes a basic subscription form. This will generate a database full of phone numbers that we should text.

Manually filtering through bills we wanted would be inconvenient, so we used an existing online database and HTML parsing to see which ones we ones and compile them into a database.

Challenges / What's Next: We ran into many challenges during this project but used our diverse skillset to come together and achieve our goal. We hope to improve the app in the future by automating the check-ins to the bill database to once a week instead of manually running the program. We also hope that in the future, subscribers can pick keywords to look out for in bills. If you're interested in the environment, for example, you can choose to receive updates on bills that include the word "pollution". We also hope to better manage our data so that subscribers can opt to receive updates on bills proposed on a more local level, and we'd like a text opt-in version using Bandwith as well as opposed to relying soley on the web application.

Accomplishments: We feel proud as a team to work on tackling the issue of uninformed voters and tailoring that to the representation of women in issues that concern them! We feel that especially in such a fast-moving political cycle, access to an app like Know Your Vote will make sure that people can have their voice heard in politics.

What We Learned: We acquired many skills in the process of creating this app. For example, none of us had experience with the Bandwith API or text subscription services, we had to adapt to Heroku, we also had to think of clever ways to get information from an existing database and filter it for our app. 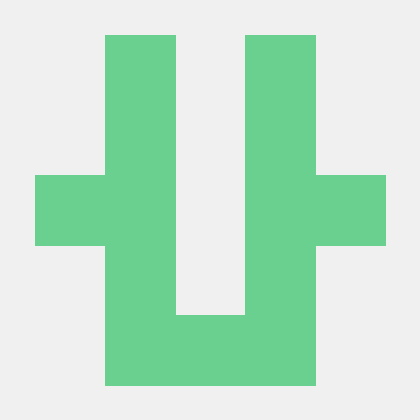